How much is the UK £ Worth?

Changing value of the pound

Up until the early 1970s, the pound’s exchange rate value was fixed, under what was known as the Bretton Woods system. However, this system was deemed unrealistic and the pound then entered a new era as a floating currency, rather than a fixed one.

The value of the pound against other currencies continually goes up and down, according to a number of factors.

What influences the pound’s value?

Although there are various aspects that affect sterling’s stability, there’s never any complete certainty that the pound will rise or fall in ways that you might predict.

Generally, the monetary policy of a country has a big impact on the value of its currency, and the pound is no exception.

The state of the UK’s trade balance also impacts the pound’s value. A negative trade balance, where imports are greater than exports, results in surplus supply of the pound, thus lowering its value.

Traders also affect the value of sterling. When they purchase more sterling, the pound’s value increases – and vice versa.

When the Bank of England prints more money, this can also reduce the value of the pound, although this tends to be only slightly.

Economic and political uncertainty especially causes the pound to shift in value, as has been seen with the current Brexit climate.

The uncertainty of Brexit has seen the pound experience a dramatic rollercoaster ride. Following the initial vote, the pound’s value plummeted sharply by 20%, as investors panicked at the potential economic chaos. Although it picked up again, the pound has continued to yo-yo at every twist and turn of the Brexit journey.

While many expected the pound to plunge yet again after the rejection of Theresa May’s recent Brexit deal, it only dipped slightly against the US dollar, and then it began to rally. Experts believe this happened as investors gained confidence that a softer, more favourable Brexit could be on the cards.

The pound also rallied at the suggestion of a delay to Brexit, as this would mean businesses have more time to prepare for the changes ahead.

The weakened pound has meant overseas holidays for UK residents are now more expensive, and those Brits living abroad will have found their UK pension has deflated in value. Imported goods have also increased in price, although UK exports have become cheaper since the Brexit vote.

A changing pound and other currencies

Since Brexit, the UK pound has lost value against the Euro and the US dollar. However, it’s not all bad news. Sterling has performed better against some other currencies, such as the Argentine peso and the Turkish lira, for example.

The changing value of the pound proves that it’s a constant game of winning and losing.

During December 2018, retail sales tumbled to below the consensus for a -0.8% decline. The retail industry saw a real drop in turnover – sales fell in both value and volume. This, of course, has a knock-on effect on the pound.

Whether Brexit is to blame remains to be seen, but it would certainly seem that the Great British public has tightened their purse strings! 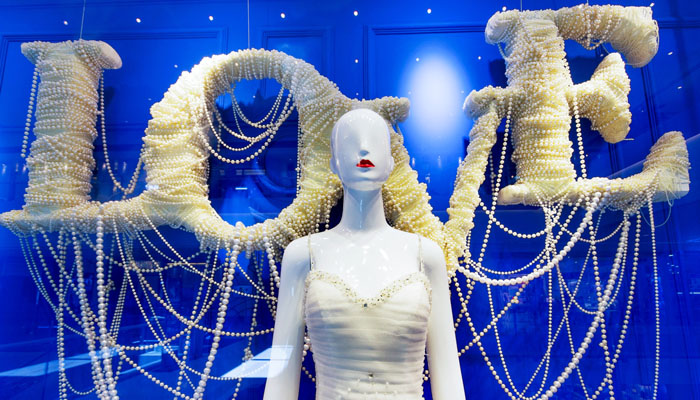 Toys R Us: The Demise

A Good Store Layout Can Keep Customers Coming Back!