Martin Lewis is Britain’s most well-known consumer champion and financial expert. Since founding his MoneySavingExpert.com website in 2003, he has built up a business empire with an estimated net worth of £128 million. A massive 13 million people subscribe to his newsletter – Money Saving Expert’s Money Tips.

Awarded the OBE for his services to consumer rights and charitable services, the 47-year-old believes the secret to business success lies in building trust – and his own meteoric rise to the top is testament to this theory.

During debates about the Brexit referendum in June 2016, Lewis was voted the most trusted celebrity voice. A poll prior to the momentous vote to leave the EU saw him win a massive 71% of the public vote as an expert you could trust. More than a million people read his guide, How to Vote in the EU Referendum.

Where did Lewis’s career begin?

Born in Manchester in 1972, he read law and government at the London School of Economics. His first job was producer for the BBC Radio Five Live’s Business Unit. After leaving the BBC in December 1999 to host a show on the satellite channel, Simply Money, he developed his reputation as a consumer champion.

He set up the website MoneySavingExpert.com in February 2003, aimed at giving advice to consumers on how to reduce bills – which soon became the UK’s biggest consumer site. He sold his website to Moneysupermarket.com for £87 million in 2012, although he remained editor-in-chief. He donated £10 million to charities, including £1 million to Citizens’ Advice.

What’s his advice for budding entrepreneurs?

Despite his own success, Lewis calls himself an “accidental entrepreneur” and doesn’t put himself in the same category as business people who have set out with the sole purpose of making a lot of money. This is why he usually avoids giving interviews about business start-ups and becoming an entrepreneur.

He prefers to describe himself as a campaigning journalist, who has built up a successful, ethical empire as a “lucky by-product” of giving consumer advice on money-saving. On the rare occasion he agrees to be interviewed about how to grow a successful business, he puts the emphasis on building trust among consumers.

In fact, he believes this is arguably THE most important factor, as he recognises that failing to do so will significantly limit any business’s chances of growth.

What are the benefits of building up trust?

Trust can build great relationships, which can help a business to succeed – this includes the relationship between the company and its employees, as well as with customers.

When a workplace is able to build a strong sense of trust within the organisation, everyone will feel the benefits. Staff who feel valued and trusted will exhibit improved morale and increased productivity. Workmates who trust each other will work more efficiently as a team, rather than as individuals.

Persuading consumers to trust your brand is absolutely crucial to your success. One factor that’s useful in building up trust is having consumer reviews on online websites. Research shows that 76% of people trust online reviews as much as a personal recommendation.

A consumer survey carried out in December 2019 revealed 81% of 18 to 34-year-olds and 89% of 35 to 54-year-olds trusted reviews. The average consumer will spend 13 minutes and 45 seconds browsing reviews before making a final decision on whether to purchase a product or service.

They will read an average of 10 reviews before deciding to fully trust a business. The star ratings and number of reviews also figure in whether consumers decide a business is trustworthy.

Do reviews have an advantage over ads?

Lewis has written about consumer reviews on his Money Saving Expert website and admits he never buys anything without reading at least a couple of reviews. Whether he’s buying a £5 utensil, a meal at a restaurant, or a £1,000 vacation, he says that as he likes to know if it’s worth the money, he heads to the online review sites first.

Regardless of what any business’s adverts say, he believes building trust through reviews is more important. He advises consumers to make sure they read enough reviews to make a fair assessment. He adds, “Reviews on independent sites that don’t just sell the product you’re after tend to be more reliable.”

Businesses can help boost sales through their customers’ voice by joining Psydro’s business platform – which helps brands improve their performance through the help of reviews. Our invitation process enables businesses to invite consumers to leave a review about their products and services.

Sign up through our handy online form for further information – we can help you build on your reputation! 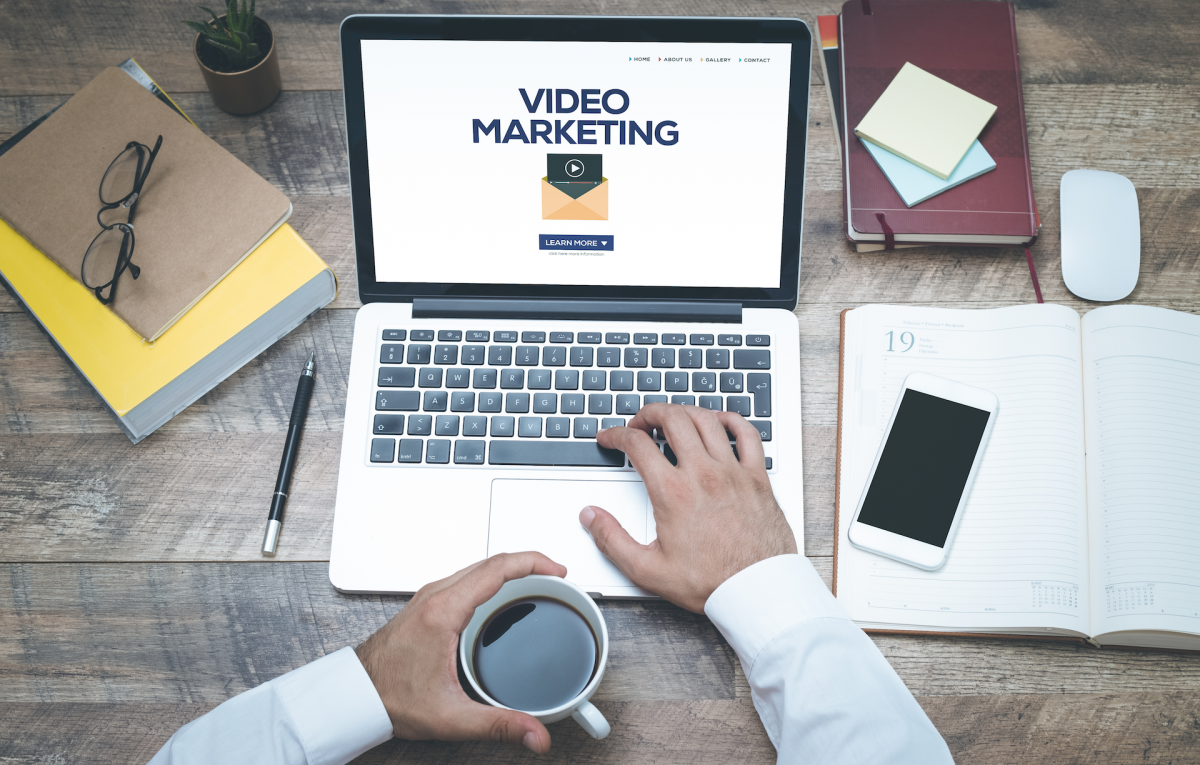 The Power of Video Testimonials 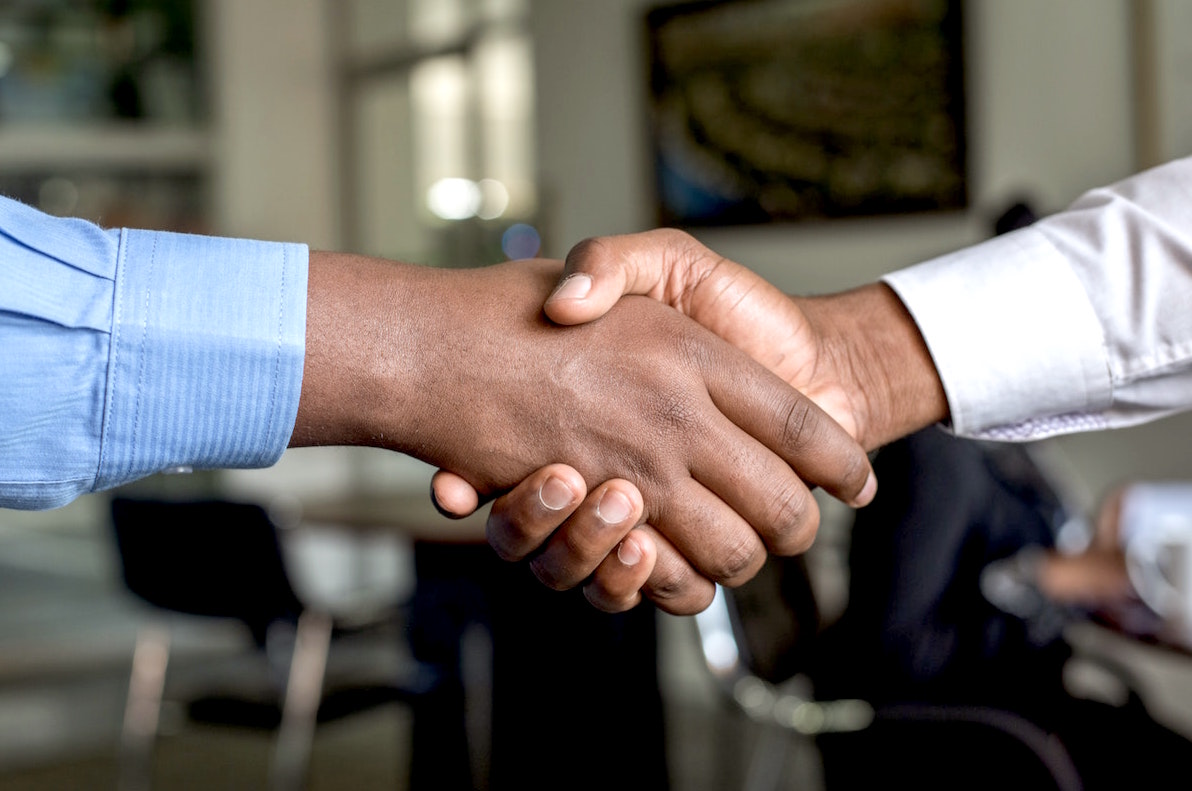 Why Social Media Agencies Should Join Our Partner Program