The ongoing battle between online and high street retailers is continuing, with each trying to win the biggest share of the consumer market. According to figures released in 2018 by the Office of National Statistics, the total annual amount spent in the UK retail industry was £366 billion – an increase of 4.7% on the previous 12 months.

Online-only sales had increased by a massive 15.9%, compared with growth of only 2.3% in bricks and mortar stores. High street stores had traditionally retained the biggest share of the market until 2018, when online sales narrowly overtook them for the first time.

A study of 3,000 adults by Empathy Broker in November 2018 concluded 51% of respondents now preferred online shopping. However, the high street is beginning to fight back. New initiatives, such as the one launched on Bishopthorpe Road in York, have seen small traders group together to launch a joint website.

They are also organising community activities such as street art exhibitions, a dog show and Street Olympics to attract people into the shopping area. Once shoppers have arrived, local business owners are pulling out all the stops to make their visit worthwhile, encouraging them to hang around and to come again.

The battle looks set to continue without abating, and according to a new survey, the high street is currently making a comeback, as the number of complaints about online shopping has rocketed in the 12 months up to April 2019.

According to data compiled by the consumer rights group, Resolver, online stores received around 108,000 complaints in the past year – a huge increase of 84% since the previous year. In contrast, only 83,000 complaints were made about high street shopping experiences, representing a rise of less than 3%.

Resolver handles complaints on behalf of consumers free of charge and says the main problem with e-commerce relates to unsatisfactory delivery, sparking 35,000 cases. Packages either haven’t arrived at all, or have turned up damaged. Another cause for complaint is the quality of the product.

Online retailers’ trade organisation IMRG said heightened consumer expectations meant a spike in complaints. As online retailers attempted to beat the competition, 59% of them were now offering one-day delivery, compared with only 49% at the start of 2018.

However, this had backfired to a degree, as there was more chance of the tight delivery slots being missed, often due to unavoidable reasons, such as road closures or traffic jams delaying the delivery drivers.

Canny retailers, both online and in the high street, realise the value of public opinion and customer satisfaction. Reviews are immensely important to retailers. If you receive great reviews, everyone will see them and more people will trust your business, thus boosting sales.

If you receive negative feedback, respond quickly and resolve any issues, so that potential customers can see you’re a brand that really cares about your customers. Either way, reviews are a great way of gauging how you’re doing and improving your performance if necessary.

Never underestimate the power of a review. In 2011, the Australian high street clothing store, Gasp Jeans, on Chapel Street, South Yarra, became embroiled in a public dispute with a customer, who claimed she had been insulted when she visited the store.

Keara O’Neil, a retail assistant herself, visited the store on 24th September 2011 to buy bridesmaids’ dresses for her impending wedding and also a dress for her hen night. However, she later claimed a sales assistant was downright rude to her, trying to continually pressure her into buying a dress and making a rude remark about what O’Neil described as her “healthy size 12 frame”.

According to newspaper reports, as O’Neil left, infuriated by the treatment she had received, the assistant called after her that she was a “joke”, sarcastically claiming she was more of a Supré person (the budget fashion chain) and implying Gasp was too exclusive for her.

O’Neil wrote a letter of complaint to Gasp’s customer service centre but was astounded when the company backed the assistant who had insulted her. Gasp area manager Matthew Chidgey responded that the assistant was a “retail superstar” who was “too good” at his job.

He added that the Gasp brand appealed to a “very fashion forward consumer” and suggested O’Neil had been “provoked to leave the store” because “people who are talented generally do not tolerate having their time wasted”. He concluded that Gasp “respectfully” asked O’Neil to “side-step” the store in future. In a nutshell, he told her the incident was her own fault and said not to bother coming back.

O’Neil circulated his email and details of her negative experience on social media and Gasp’s Facebook page was soon inundated with negative comments as a result. Eventually, the brand had to temporarily close its Facebook page.

However, Chidley remained defiant, issuing a statement in his defence, stating, “Not all consumers strive for a glamorous appearance,” and urging people to express their opinions through “blogs, social media or around a warm latte” – but “certainly not inside our stores”.

Consumers followed his advice and expressed their opinions on social media in their droves. Every aspect of Gasp’s whole retail experience was slated. The brand’s clothing was described as “the most cheap, tacky clothing in Australia”.

All over social media, consumers responded to what they considered was an outrageous response to a customer complaint. It prompted other people to leave their own online reviews, which saw Gasp’s star rating drop to one star. Customers cited “rude staff”, “horrible service” and “over-priced” clothes.

In fact, one customer noted in her review, “Thank goodness their service was noted on [social] media,” vowing to “never go back”. It appeared one badly handled negative experience opened the floodgates to everyone else with a bad experience to share it with others.

On 15th December 2011, the Sydney Morning Herald reported that the Gasp store in question had shut down – less than three months after the unfortunate customer experience. Chidgey claimed the store had “always been rented on a casual basis” and pointed out another branch remained open, although the brand’s reputation was in tatters and O’Neil emailed hundreds of supporters with a picture of the closed shop and the caption, “Power to the people!”

The moral of this story seems to be, never forget the power of online reviews and consumer opinion. Retailers can improve their sales through the help of reviews. When handled correctly, they can be an effective marketing tool.

Boost your business sales by harnessing the power of Psydro’s business platform. Listen to your customers! Sign up today to start reaping the rewards. 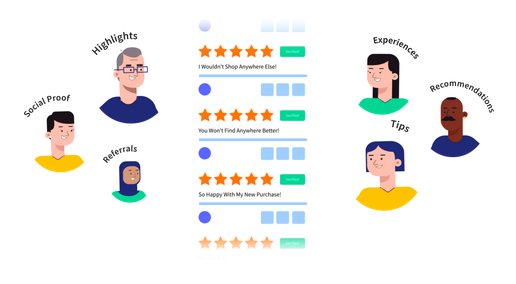 How Should Stores Adapt to Trends? 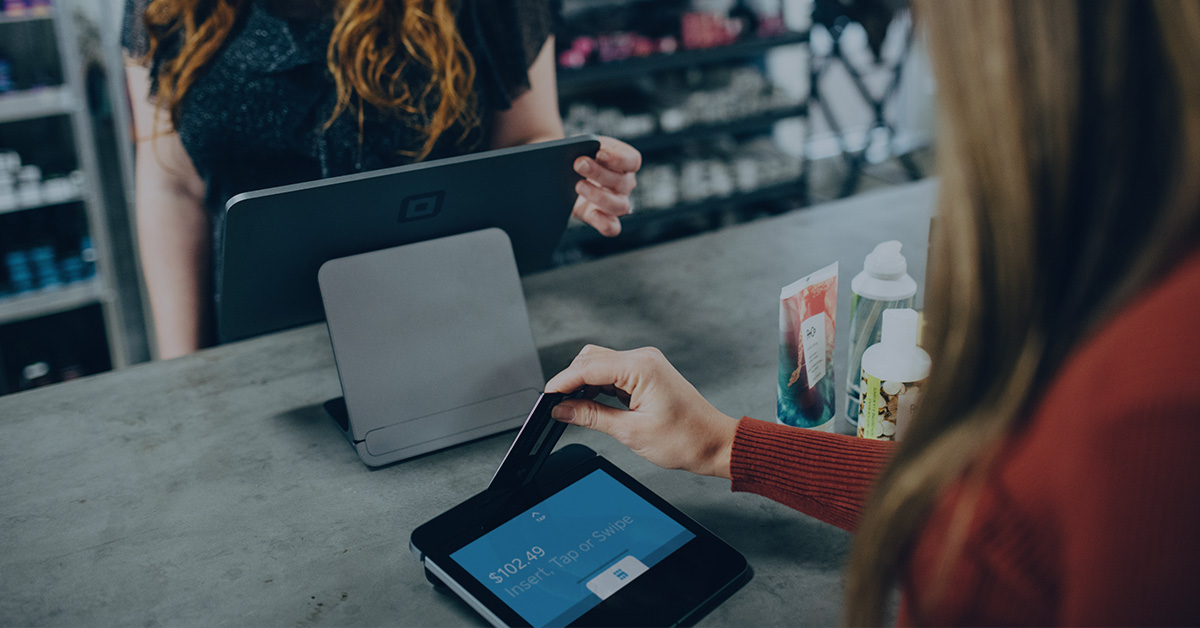